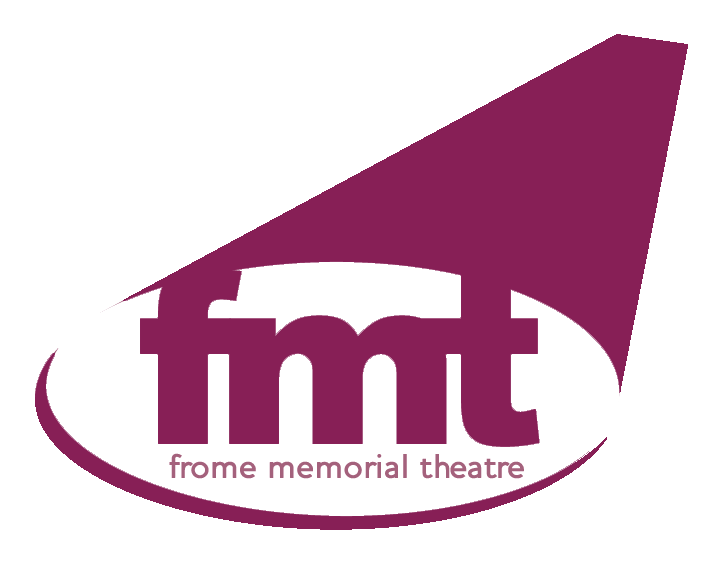 Join Buddy Holly and the Cricketers on their first tour of the new decade as they delight audiences up and down the UK with their dynamic show, featuring authentic arrangements, driving rhythms, energetic performances and skilled musicianship that have audiences dancing in the aisles!

To celebrate the joy Buddy has brought millions of people worldwide, the band will play a brilliant and vibrant show in venues all over the UK appearing at Frome Memorial Theatre on Friday 8th October 2021. The tour starts in Hereford on Thursday 30th September and ends on Sunday 19th December in Basingstoke.

If you like Rock and Roll you’ll definitely love this. Songs include all time favourites such as; That’ll Be The Day, Peggy Sue, Heartbeat, It Doesn’t Matter Anymore, Raining In My Heart, Oh Boy! – and much, much more.

Producer Simon Fielder of Simon Fielder Productions, a former actor in the original touring and West End show said: “I’m so lucky to present shows that feature people and subjects about which I am really passionate. Buddy Holly was pivotal in my development as a guitarist and songwriter. Buddy’s music has touched the heart of millions around the world and influenced many famous artists such as The Beatles, The Rolling Stones, Eric Clapton, Brian May and many others. It’s also incredible how many younger people are now into his music. Our audiences are a great mix of ages and the show just keeps growing in popularity. It seems that Buddy’s music - and Rock and Roll - really will never die.”

This show has been delighting audiences for 28 years and has performed in many locations around the world including Europe and a tour of the US. It stars some of the finest actor-musicians in the UK including Jason Shaw as Buddy and was endorsed as Britain’s most popular Buddy Holly act when the show appeared on BBC One's The One and Only, with Graham Norton notably commenting that they were “Buddy Brilliant”.

The show has always presented Buddy in the style of show we feel he would perform today. Authentic arrangements, driving rhythms, energetic performances and wonderful musicianship, all delivered with charm and humour.

Whatever the season, whatever the excuse to party, make your Heartbeat a little faster with the show that has thousands of fans the world over saying: “I can’t believe it’s not Buddy!”

We select links that are relevant to the content and in the best interest of our visitors. However, we are not responsible for the content of external websites.