From 9th May 2022, we will be updating our ticket booking fees, to learn more please click here 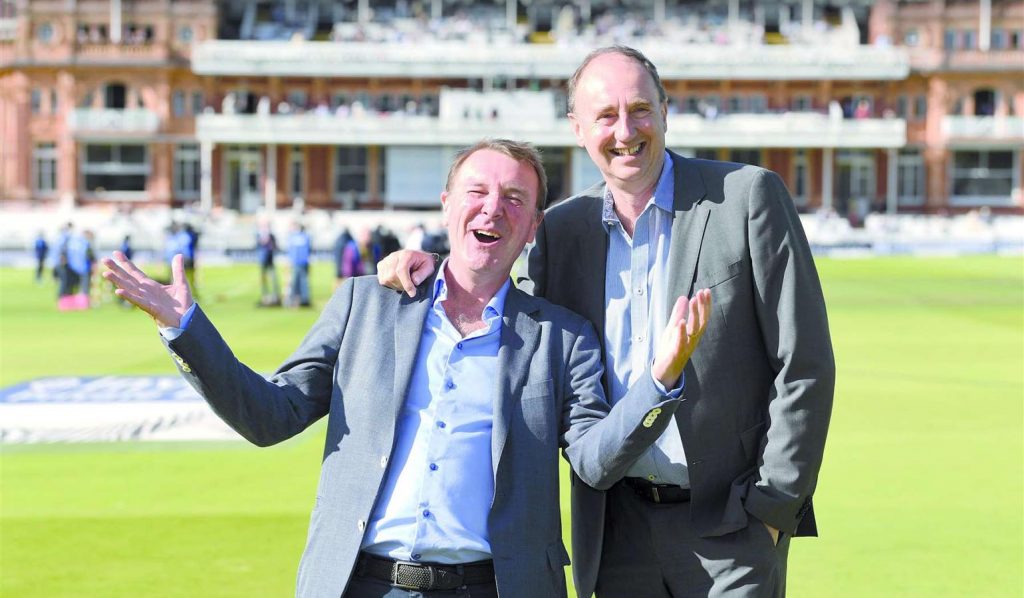 An Evening With Aggers and Tuffers

One Night of Queen

The theatre opened in 1925 as a memorial hall in memory of those who fell in the 1st World War. During the 1930’s seating was installed to accommodate audiences for the ever growing popularity of cinema and traded as “The Grand”. Our theatre is now the focal point for not only remembering the fallen of the 1st World War but also World War 2 and other conflicts. The annual Remembrance Service in November is held at the theatre.

The Assembly Rooms (formally known as the Hexagon Suite) were added to the complex during the 1970’s funded from the sale of the Frome Water Works to Bristol Water. Throughout the 1980’s and 90’s the Memorial Hall was little used and began to fall into disrepair; and the local authority planned to demolish it and build houses.

This promoted enormous public outcry. A group formed with the sole intention of saving the hall and using it as a theatre and assembly rooms for community purposes, staffed only by volunteers – the rest as they say ‘is history’ Today the enterprise goes from strength to strength, and the theatre forms part of multi purpose leisure complex, including the Frome Assembly Rooms, which are also available for private hire.

Get ready to dive into a rabbit hole of the best jokes in the world - star of Live at the Apollo & sell-out sensation Gary Delaney is back! Get your tickets now for Gary Delaney - Gary in Punderland - Friday 4th November. Tickets from the box office or https://www.fromememorialtheatre.org.uk

Tickets available for The Simon and Garfunkel Story on Saturday 29th October from the box office or https://www.fromememorialtheatre.org.uk
The show features 1960’s photos & film footage whilst a full live band perform all their hits including Mrs Robinson, Cecilia, Bridge Over Troubled Water.

In two weeks' time we have an amazing weekend lined up for you at Frome Memorial Theatre! Marty Wilde on Friday 15th July and Buddy Holly and the Cricketers on Saturday 16th July. Tickets available from the box office or https://www.fromememorialtheatre.org.uk

The perfect gift for any theatre goer.

We select links that are relevant to the content and in the best interest of our visitors. However, we are not responsible for the content of external websites.